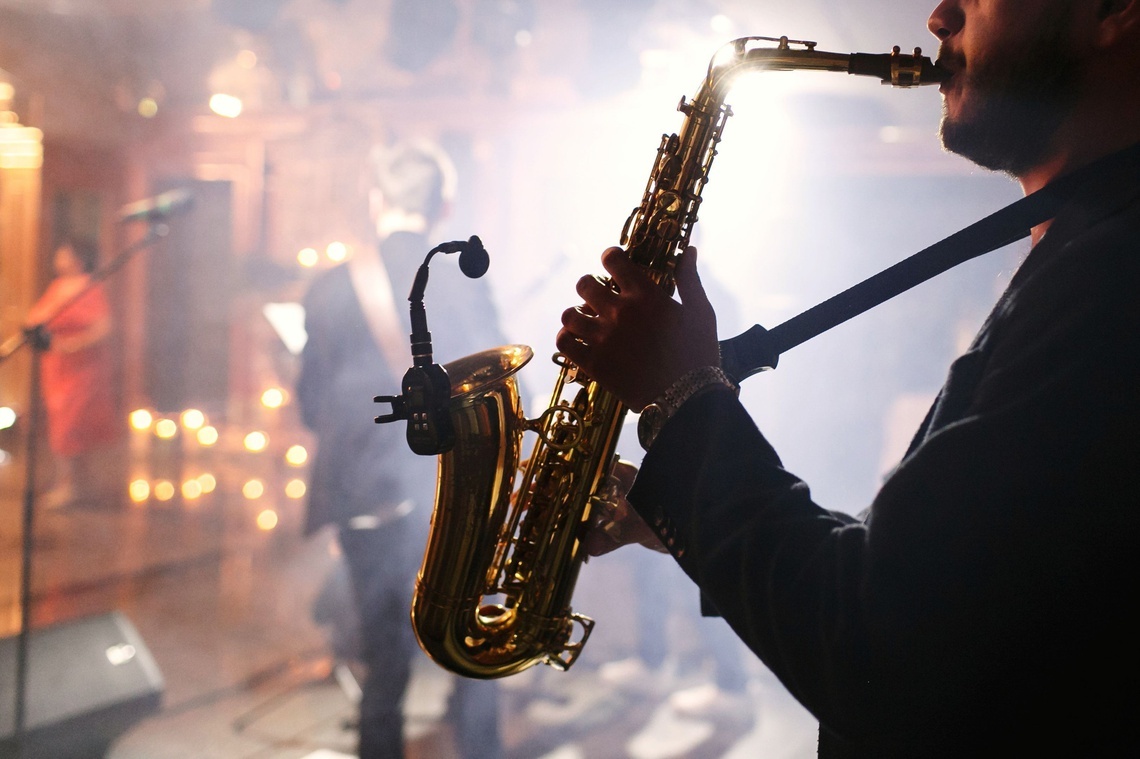 6 curiosities about Jazz on International Jazz Day
Noticias · News
by Casual Hoteles
Jazz is a genre of music that emerged at the end of the 19th century in the United States, New Orleans, and, over time, spread throughout the world. Its origins combine various Afro-American rhythms and melodies, blues, classical music, "ragtime" and even modern pop-rock. The main characteristic of jazz is based on improvisation and free interpretation. The musicians perform a familiar theme and let their imagination run wild according to their inspiration.
The most common performance includes a solo instrument such as a trumpet or saxophone, accompanied by a drum rhythm section and harmonic instruments such as piano or guitar.

At Casual Hotels we couldn't think of a better way to celebrate International Jazz Day than by opening a new hotel as a tribute to this genre. Yes… Tomorrow the Casual Hotel del Jazz San Sebastián opens its doors! A hotel with 25 rooms where the reminiscences of his notes and his unmistakable saxophones and rhythms will fill every corner of this new hotel located in the heart of Paseo Urumea in San Sebastián.
So now you can choose your compass and discover what this city has to see and hear...