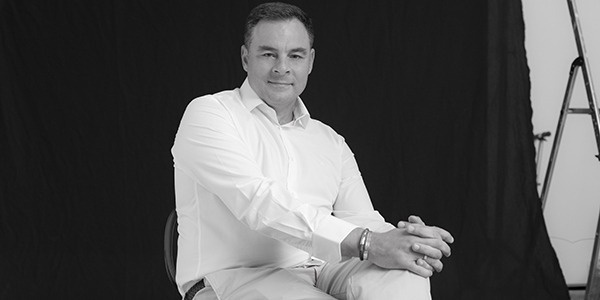 At Casual Hotels we continue to grow despite investor fear
Prensa · Press
by Casual Hoteles
The coronavirus pandemic does not stop the expansion of Causal Hotels. The company was created in 2013 and has already opened in Cádiz what will be its seventeenth hotel between Spain and Portugal. The company, mainly focused on urban and themed hotels, has a business model that is based on finding independent hotels that generally belong to families and are rented for exploitation, although it also works with investors and owns two.

Due to the impact of Covid-19, which forced the closure of hotels during the state of alarm, Casual Hotels has been refinanced through the ICO's public guarantee lines. Specifically, it has used 4.5 million euros. "Together with our liquidity, they allow us to get through 2020 without a problem and if the economy bounces back as it should in 2021, we won't have any problems," the company's founder and CEO, Juan Carlos Sanjuán, explains to CincoDías.

Casual Hotels forecast a turnover of 23 million euros and a positive EBITDA of 3.8 million. However, Sanjuán points out that, after the impact that the pandemic has generated in the tourism sector, society will “hopefully” enter nine million and anticipate losses of some 3.3 million. Ten of the hotels in its portfolio have reopened their doors after confinement, while the new one in Cádiz and two others in Porto and Valencia will do so in August. The manager is optimistic and trusts that the company will return to the path of growth next year. With a turnover of about 21 million and a profit of 3.8 million. Casual Hotels closed 2019 with an increase in its business volume of 55% compared to the previous one, up to 12 million, while in 2016 it invoiced 4 million. "The company is viable," highlights its founder. “We want to position ourselves as the main chain of thematic and urban hotels. We want to reach 2023 with 30 hotels”, the Valencian businessman already underlines.

Sanjuán is aware of the uncertainty that the pandemic has generated in tourism, but he believes in the value of his company and assures that said objective “is still achievable”. “It is going to cost us more due to the current situation, but right now there are many independent hotels that are afraid and will be able to count on us for rent, management or advice,” he asserts. He insists that Casual Hotels will continue its expansion process "without problem", since, in his opinion, it is a "disruptive" company in the market and that it occupies a position that few companies did before. "Our focus is on helping independent hotels get out of the coronavirus crisis by advising them for free or offering them a rental or management."