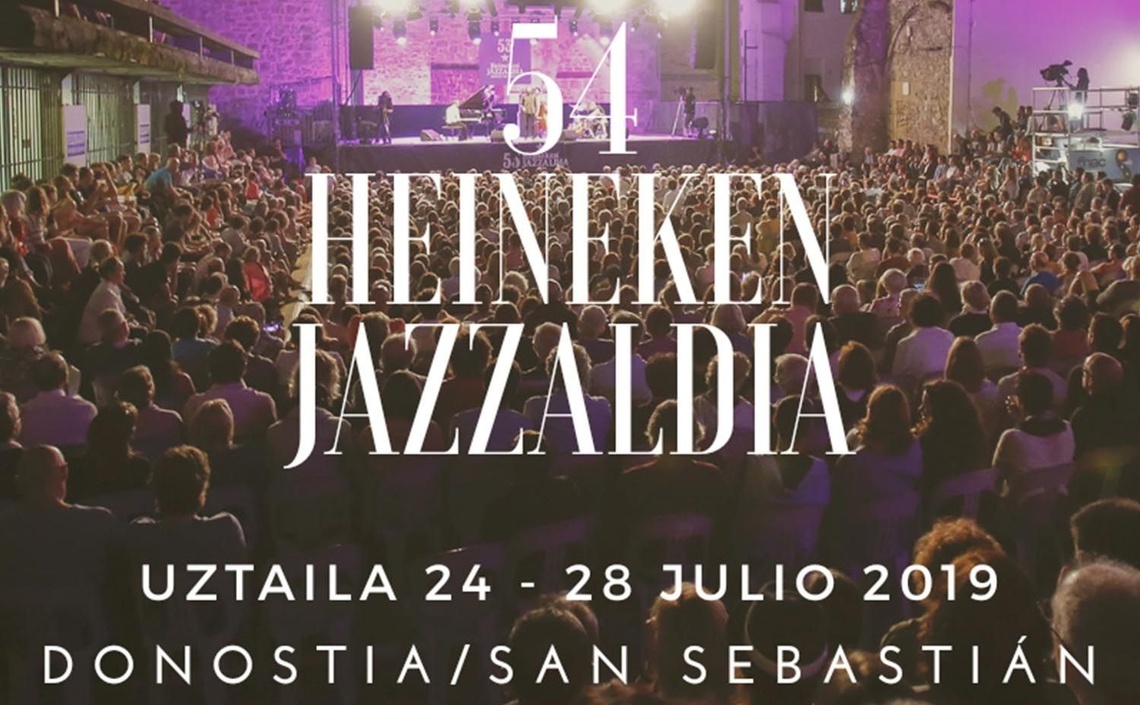 Jazz and Casual Hotels await you in San Sebastian
Noticias · News
by Casual Hoteles
Fans of good jazz are in luck. Less and less is missing for San Sebastián to become, for 5 days, the epicenter of jazz. Donostia is a benchmark for lovers of this style of music as it brings together the best national and international artists and not forgetting local artists.
The one in San Sebastián is the oldest jazz festival in Spain since it has been held since 1966. Well-known artists such as Patti Smith, Ray Charles or BB King have taken to its stages and delighted thousands of spectators.
Yes, because this festival brings together 150,000 people, some jazz lovers who will meet again in San Sebastian to enjoy the 54th edition. On this occasion, the event will bring together, among others, Diana Krall, Jamie Cullum, Neneh Cherry, Joshua Redman, Donny McCasln and Maria Schneider, a renowned jazz composer and director, who has accumulated five Grammy awards in her career.
In addition, the festival will dedicate this year a cycle to Japanese jazz with five Japanese soloists and groups.
Between July 24 and 28, the now known as Heineken Jazzaldia , will offer more than 60 performances in different locations throughout the city (the Kursaal Center and the Plaza de la Trinidad will host paid concerts while, in the rest, such as Zurriola beach, will be free).
Precisely, at Casual Hotels we have opened our second establishment in the capital of Guipúzcoa, which will be a tribute to this musical genre. In fact, it is called Casual del Jazz San Sebastián and the reminiscences of its notes and its unmistakable saxophones and rhythms will flood the 25 rooms of the new hotel. What could be better than living the essence of jazz both inside and outside the hotel? The occasion deserves it! 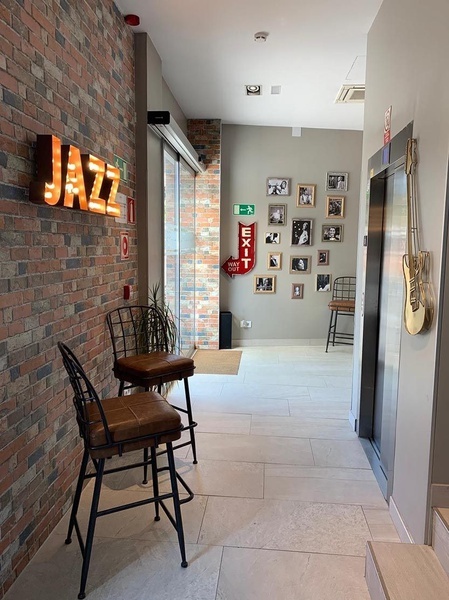