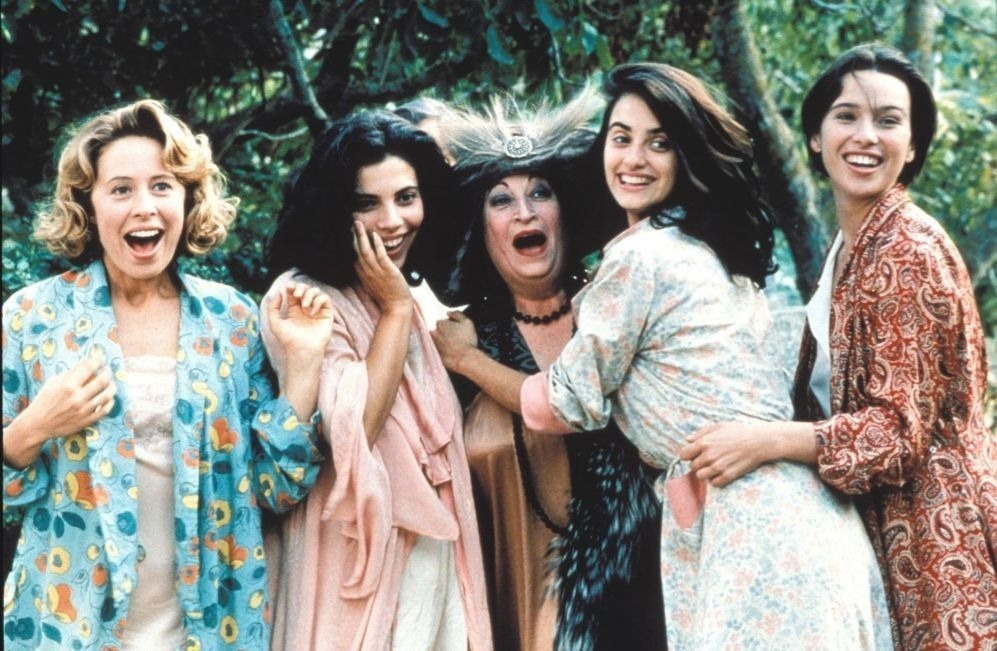 25 years of the Oscar-winning 'Belle Époque'
Noticias · News
by Casual Hoteles
Exactly 25 years ago, the Spanish director Fernando Trueba picked up the Oscar for the best foreign language film for 'Belle Époque ', shot in Portugal. A quarter of a century later, Casual Hotels opens its first establishment there, specifically, in Lisbon, and which is named after the award-winning film. And what better way to do it than remembering the filming scenarios.

The mansion and the town in the film are located 20 kilometers from the city of Lisbon, between Alverca and Arruda dos Vinhos, between hills and vineyards. Also the station in Ríos, the church in Sobral de Monte Agraço and the river in Azambuja. In 1994, the film starring Penélope Cruz, Ariadna Gil and Jorge Sanz made history.
Today the opening of the Casual Hotels in Lisbon with the Casual Belle Époque Lisboa hotel is a milestone for the chain. It is the first step of its internalization. The launch of its hotel in La Baixa , with 28 themed rooms, located in the central Rua da Madalena, is the beginning of an international expansion, which will continue with other establishments in Porto and other European cities .
Fernando Trueba was looking to shoot his Oscar-winning feature film in a place that was not too easy to identify and far from the clichés of the Spain of the plateau. And he found it in Portugal. Casual Hotels is committed to a hotel in the modern center of the Portuguese capital. Around it, corporate headquarters of prominent companies and the main Portuguese banks. Lisbon has established itself as an international tourist destination.
Portugal has hosted the shooting of 'Belle Époque' but other Spanish directors also found the perfect place for their films there.
There Imanol Uribe shot 'Carol's Journey ' or Pilar Miró, 'El Perro del Hortelano' . Other foreign filmmakers chose different locations in the country for their films, such as John Malkovtich in 'Dance Steps' or Roman Polanski's 'The Ninth Gate'.