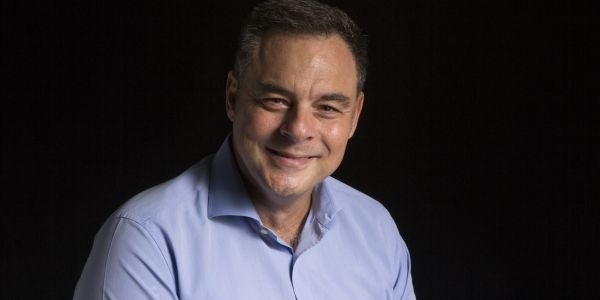 Casual Hotels accepts Amazon Pay and Bitcoins
Prensa · Press
by Casual Hoteles
Casual Hotels has begun to accept payments in bitcoins on a pilot basis at its Casual Málaga del Mar hotel, in a new commitment to innovation and technological development that will soon be extended to the rest of the chain's hotels. The initiative, which is part of the group's innovation program, is now available in all its places, as well as payment with Amazon Pay. To pay in bitcoin, the only thing that consumers will have to do is scan a QR code that will be at the hotel reception, or do it through the hotel chain's website. Customers who wish to pay in bitcoins can also request a payment code through WhatsApp, and deposit it using their BITPAY account. The equivalent in euros will then be transferred to the chain, to prevent fluctuations from affecting the group's financial planning. Similarly, Casual Hotels has implemented a system to pay for your reservations with Amazon Pay in all the group's hotels, simply by identifying yourself and selecting the card that they already have stored in Amazon. The Casual Blockchain project, which has been led by the Casual Hotels innovation team, aims to reach a new, more technological customer segment. The chain has also announced the incorporation of wireless mobile chargers in the 'stars' rooms.