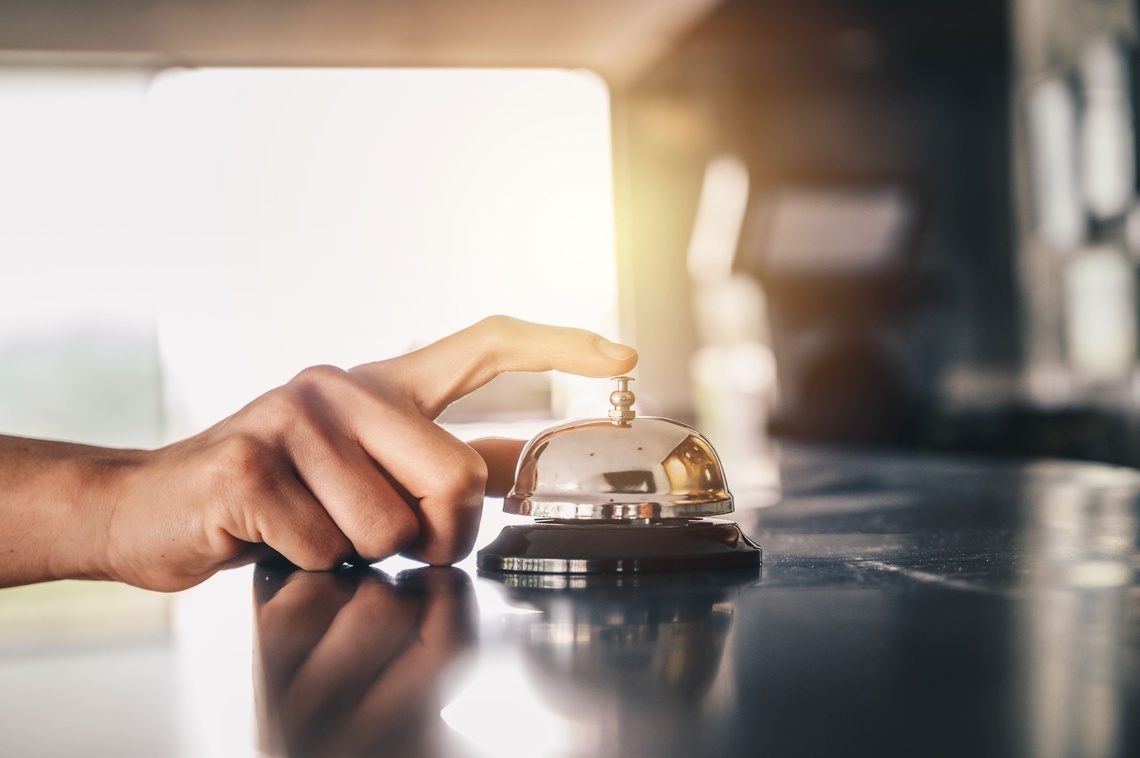 Casual Hotels presents the new brand of its hotels and launches a new website
Prensa · Press
by Casual Hoteles
September 2015. With the uniqueness of its themed rooms as a differentiating element, the Casual Hotels chain has presented the new image that from now on will identify its establishments, beginning with a rebranding of the six that are currently operating in Valencia (4), Seville (1) and Bilbao. All of them will become more closely associated with each of the cities where they are located, and will highlight the theme to which their rooms are dedicated, with the aim of establishing a closer bridge between the desire of their clients to enjoy their travel with the possibility of living a unique experience during your stay. The brand's own claim changes, to be from now on “Unique hotels to enjoy the city”. The change of brand and image is accompanied by the launch of a new website, with a more modern, versatile and multi-device design, where the most relevant information about each destination is integrated, together with the information on each of its hotels. to get the most out of them, such as leisure, cultural, sports, gastronomic, sports activities, etc. The chain, of Valencian origin, was created by Juan Carlos Sanjuán in 2013, and its forecasts for the next two years include the opening of new establishments in Madrid, Barcelona or Malaga, among other cities. All this within a process of expansion in which it will maintain the uniqueness of the Casual Hotels brand, characterized by offering stays in themed rooms, valuable services such as free Wi-Fi both in the hotel and in the city with a portable modem, special packs for families with babies etc These are the new names of its establishments: Casual Valencia de Las Civilizaciones It was the first establishment opened and since then one of the references for travelers from anywhere in the world who seek to reserve an establishment at a very affordable price. Dedicated to ancient Civilizations, such as Rome, Greece, Babylon, China, etc. Casual Valencia of Cinema . The second establishment opened by the chain in Valencia is dedicated to cinema and the dreams generated by classic, modern, children's films and many of the references of our cinematographic culture. Formerly known as Casual Hotel Valencia. Casual Valencia de las Artes An establishment recently incorporated into the chain this spring, which has historically been known as Cónsul del Mar, and which is now dedicated to contemporary artists who have honored with their works the combination between the Sea, a distinctive element of city, and the Fine Arts. Casual Valencia de La Música Also located in the center of the city, it is dedicated to groups and artists whose songs have inspired generations, such as the Beatles, Bob Marley, Jazz or more classic genres such as flamenco or opera. It was previously known as Casual Hotel Florida. Casual Sevilla de Las Letras The first establishment in the capital of Seville is located in a historic building in the heart of the city, and its rooms are dedicated to literature, stories and tales that have made our imagination fly from young to old . Casual Bilbao Gurea An establishment located in the heart of Bilbao, dedicated to Basque traditions and culture, to "what is ours", which is the meaning of "Gurea", and which is painted by local artists with motifs related to fishing, the estuary, the architecture, etc.

Becasual: a club to retain customers from all over the world

In addition to the new brand and the new website, Casual Hotels will promote its BeCasual program, a tool created to offer customers more benefits, services and discounts. All this aimed at establishing a more direct relationship with its customers, who currently come mainly from Spain, Italy, France, the Netherlands, Belgium or the United Kingdom, among other markets. Through Becasual, customers will be able to access discounts on direct bookings from the web and the purchase of local products at more attractive prices, which also results in the promotion of companies from each of the destinations, in order to generate more wealth in each of the cities. According to Juan Carlos Sanjuán , director and founder of Casual Hotels, “With this change we focus on the theme of each of the hotels and everything that our clients can do in that destination. Our chain was born with the aim of being unique, both for the services offered, with special attention to technology, and for the conceptualization of the spaces. With regard to new openings, we create a common thread to give each establishment more personality and continue building a fresh brand that is close to new types of travellers.”