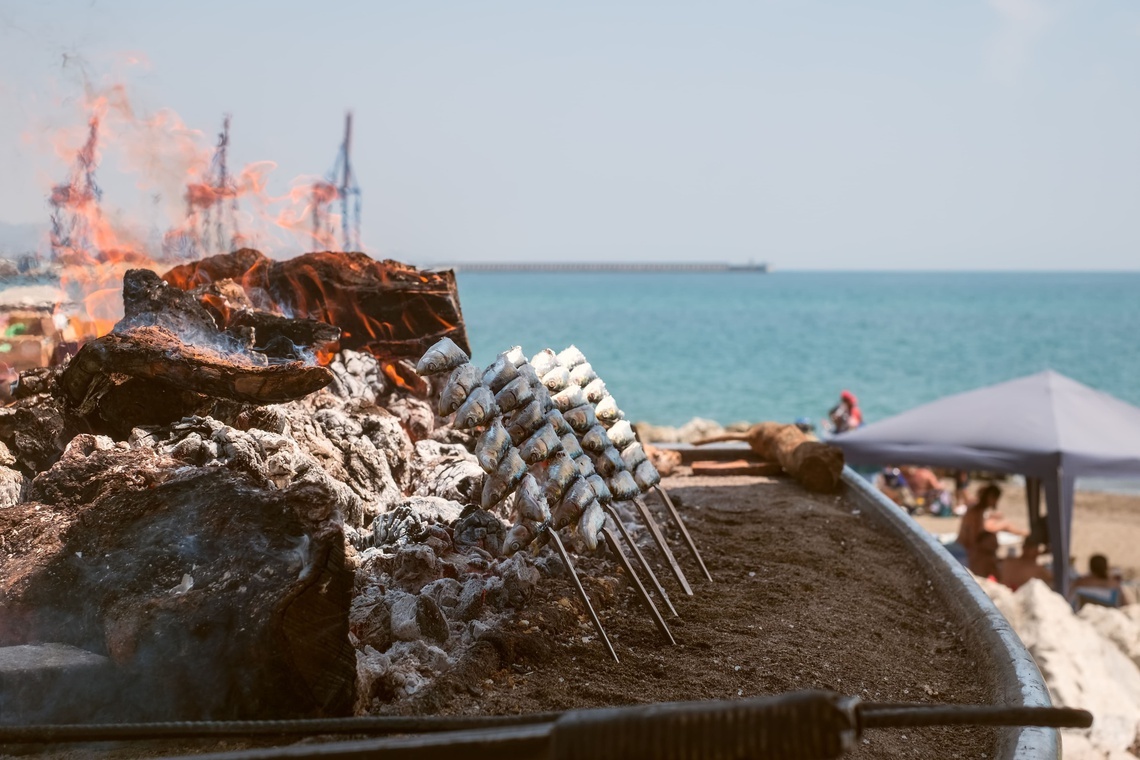 Casual Málaga del Mar, new hotel inspired by the marine world
Noticias · News
by Casual Hoteles
We present our new Casual Málaga del Mar , the tenth establishment that our chain will open, and which will be located on Avenida de la Aurora 9 in the capital of Malaga. It is a tribute to the marine world and, of course, to the Mediterranean. So we expanded “the family”, since we already have hotels in Valencia (5), Madrid (1), Seville (2) and Bilbao (1). Our new hotel will be built on the space previously occupied by a gym, so all the rooms will be on one floor. The remodeling project for the building is already underway, and the works are expected to be completed this summer. 46 unique and original rooms where you can "get wet" in seas and oceans from all over the world. The decoration project is carried out by David Cantó and his DC Studio Creativo , and will include the participation of the French artist and painter Philippe Boonen , who will cover part of the facilities and rooms of the new Casual Málaga del Mar with his works. Philippe has worked for fashion industry brands such as Chanel, Dior or Andrés Sardá, and has illustrated stories for children, comics and even clothing. We look forward to his new murals, as he is recognized for his ability to surprisingly recreate nature or the animal world. This will be our third establishment in Andalusia, after the opening of Casual Sevilla Don Juan Tenorio , dedicated to the work of José Zorrilla and inaugurated at the beginning of 2017, and Casual Sevilla De Las Letras.

The new Casual Málaga del Mar will have four room areas, dedicated to Seas and Oceans, Marine Animals, Fiction of the Sea (books and films) and Mythical Beaches. It is located in the heart of the city, and among its services it will have a restaurant area for breakfast, free Wi-Fi inside the hotel and to take away in the city, 43" LED televisions, and 28-centimeter-thick mattresses. How excited are you to try them! Of course we will incorporate our free packs for babies with a cot, bathtub, backpack and stroller, in collaboration with The Adventurer Baby. Likewise, we maintain our commitment to travelers with pets, so it will be "pet-friendly" and will offer a free pack made up of a bed, portable drinking fountain and amenities, in collaboration with Tienda Animal. Casual Málaga del Mar will also be a solidarity establishment, in collaboration with Save The Children , an organization with which we have created a "solidarity room" in each hotel to promote child protection projects and to which part of its turnover is allocated. Likewise, it will also be part of the UNICEF Friendly Hotels initiative against commercial sexual exploitation of children. According to Juan Carlos Sanjuán, our CEO and founder of Casual Hotels, "Casual Málaga del Mar has been a real challenge for our chain, both in terms of growth, as we have acquired a considerable dimension in just two years, and in terms of design , because we wanted to surprise again with an original theme and according to the destination. We hope to meet expectations and continue to consolidate our chain, with future openings such as the one in San Sebastián.” And watch out for the upcoming news, that the next on the list will be in San Sebastián, scheduled for the first quarter of 2018, our second hotel in the Basque Country after Casual Bilbao Gurea.