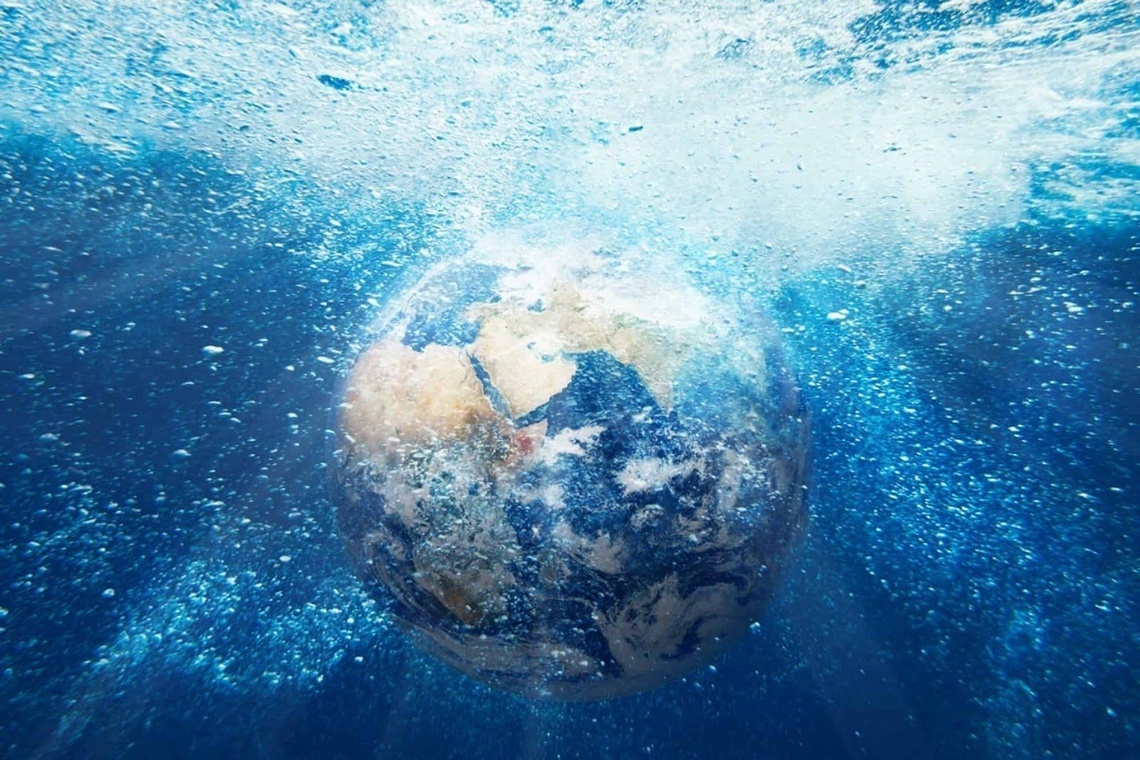 June 8, Oceans Day: 10 curiosities about the Ocean
Noticias · News
by Casual Hoteles
"What we know is a drop of water; what we ignore is the ocean” - Isaac Newton
The ocean generates oxygen, regulates temperatures, stores carbon and feeds us, and we just say we want to save the planet… Why not act? May the Day of the Oceans serve to raise awareness even more.
Taking care of what surrounds us should be any other of our habits, not an obligation that requires effort. Everything is interconnected and if the planet has a wound created by the human being, then we will be victims. We get distracted by multiple tasks and don't take care of the essentials. The first is the first. And if the base of humanity has a crack, it must be closed so that it does not go any further.
On Oceans Day, Casual Hotels wants to share 10 curiosities about the ocean that may interest you, in addition to becoming aware of the importance of taking care of our HOME:
In addition to these curiosities, we recommend you read a work made up of four songs to raise awareness about the global plastic crisis.
At Casual Hotels, as a company that is aware of the environment, we have already taken measures to do what is in our power, for example, removing plastic bottles from offices and replacing them with reusable stainless steel bottles. In addition to other actions to help curb climate change.
And after all this reflection... As proof that we love the sea, have you seen our hotels inspired by the ocean? Casual del Mar Málaga and Casual de las Olas San Sebastián are themed around everything related to the sea, the beach, surfing... you can relax on a constant Day of the Oceans, enjoying beautiful images, becoming aware, etc. If you are also a lover of the sea, you can enjoy some spectacular days surrounded by waves and sand. Either of the two destinations are wonderful to enjoy the sea and its beaches.
Happy Oceans Day!