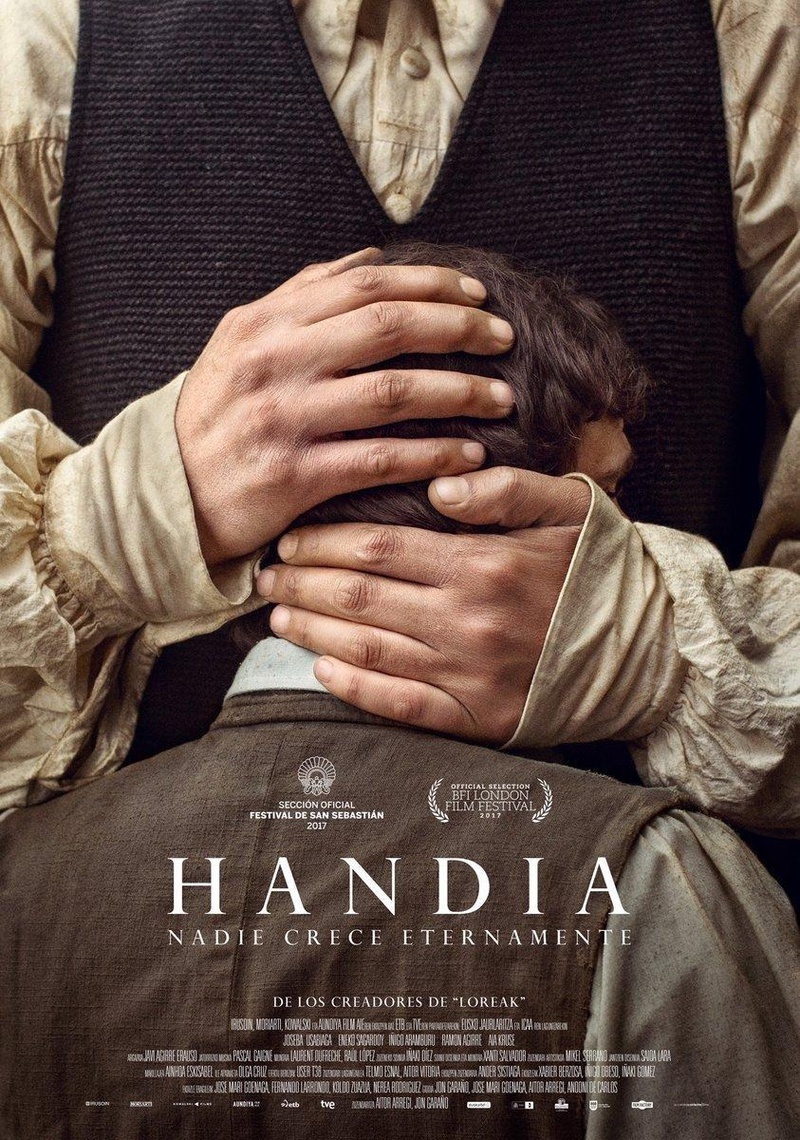 San Sebastian, a movie city
Noticias · News
by Casual Hoteles
San Sebastián is a city that is increasingly in demand to become the setting for the shooting of films and television series. Beyond the prestigious Film Festival that unfolds its magic every year, Donostia's relationship with the seventh art is increasingly intense. For this reason, from Casual Hotels we propose a movie route.
The Miramar Palace, the Victoria Eugenia theater and the facilities of the Arteleku art center were some of the locations chosen for the filming of ' Handia ', winner of 10 Goya awards.
Another feature film shot in Donostia was Operación Concha ; a comedy of swindlers performed by Jordi Mollá and Karra Elejalde. The Kurssal Donostia or the Hotel María Cristina share the limelight with locations in Cancún, where the recording was completed.
La Zurriola beach is the protagonist in ' The Red Squirrel ', one of Julio Medem's first films. The luxurious Calle Loiola, Plaza de Bilbao or the promenade along the River Urumea can be recognized in the funny comedy about paternity 'Embarazados', performed by Paco León and Alexandra Jiménez.
Fort Ametzagaña is the scene of the adventures and pranks of the well-known twins ' Zipi and Zape and the captain's island '. Other films shot in different locations in the city are the fantastic comedy ' Paranormal ' or the film ' When you stop loving me '. San Sebastián has also been the setting for numerous television series, such as some seasons of the successful 'Allí Abajo', 'La Zona' or programs like 'Masterchef'.
But the lights don't go out in San Sebastián. Despite the secrecy surrounding the filming of the television adaptation of the successful novel ' Patria ', by Fernando Aramburu, everything indicates that Donostia will be the scene of the production, the first of the HBO network in Spain. Meanwhile, we are waiting for you at the Casual San Sebastián de las Olas to discover that and much more. In our chain of themed hotels we will continue to pay attention to the action.