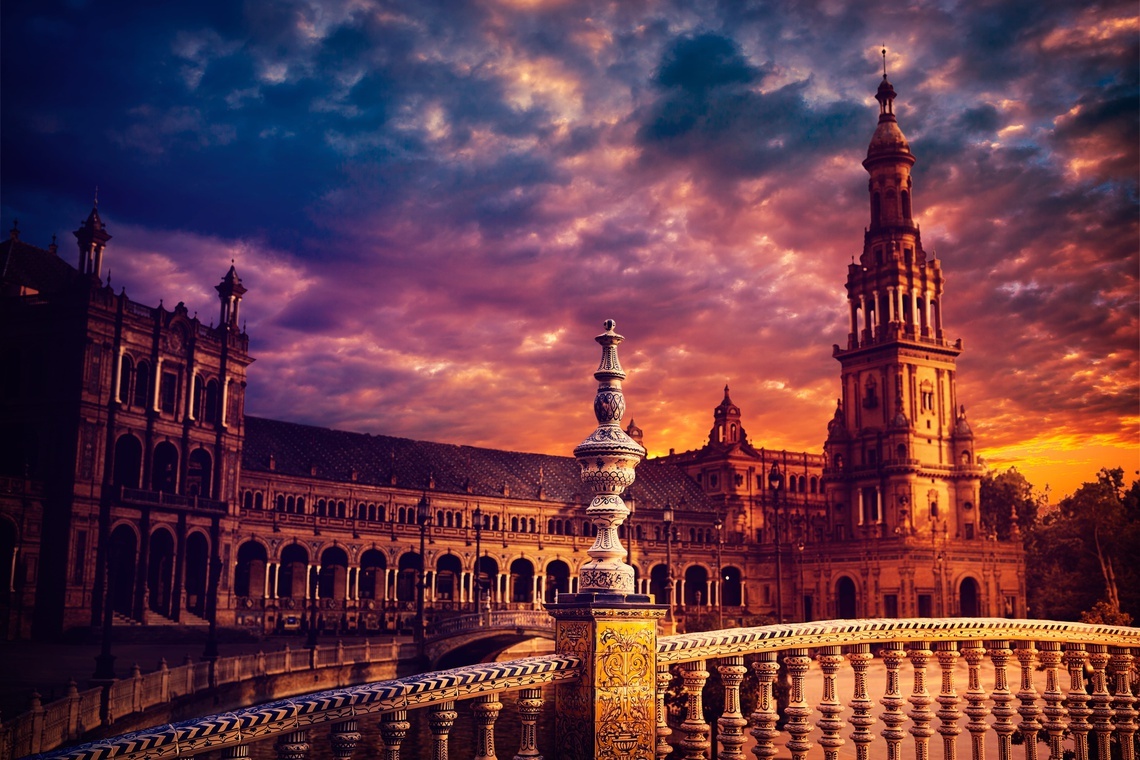 The Game of Thrones route in Seville
Noticias · News
by Casual Hoteles
If you are a fan of the famous Game of Thrones series and you pass through Seville, we are sure that this plan will fascinate you. For one day you will become a true protagonist and you will feel what it is to move through the Land of Dorne. The aroma of Andalusian orange trees was one of the inspirations of the creators of this saga, and to find suitable locations they shuffled such emblematic sites in southern Spain as the Alhambra in Granada or El Alcázar de los Reyes Cristianos in Córdoba. But in the end, my friends, it was the Alcázar of Seville that took the cake. Thus, Seville was the true protagonist of the filming of the fifth season of Game of Thrones, and in addition to the Alcázar and its fountains, the series is shot in the Osuna Bullring, where the Water Gardens are recreated, a true oasis , residence of the rulers of Dorne. The Patio de Banderas and the Cathedral of Seville are also locations that appear in this season. And nothing better than a good rest at the end of the intense day at our Casual Sevilla de Las Letras hotel, which doesn't appear in the series, it's true, but because we didn't want to... ;)