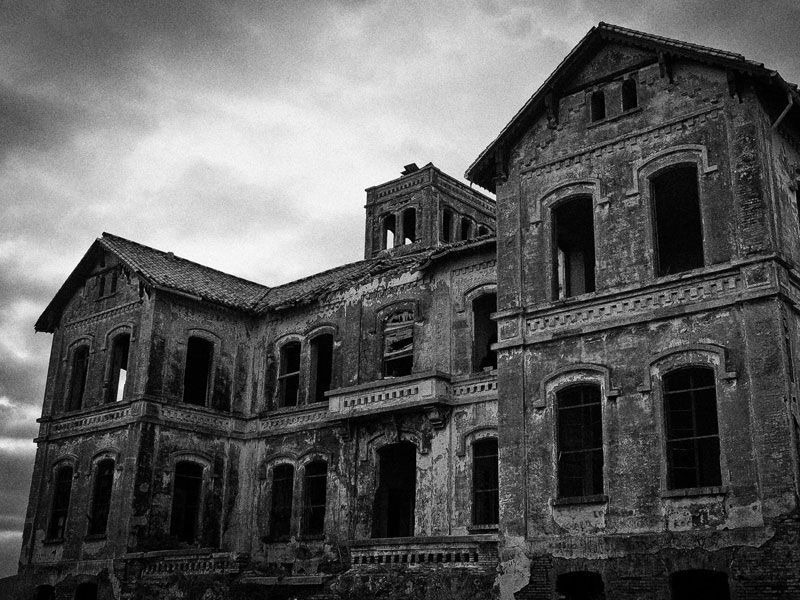 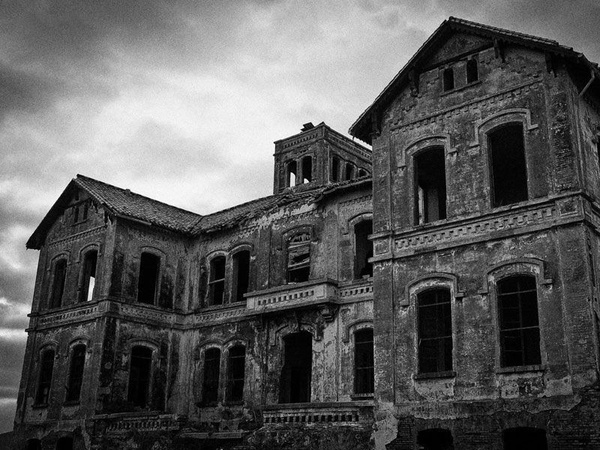 All kinds of urban legends hover over this former 19th-century farmstead. Apparitions, noises, Orbs, psychophonies, disappearances... Interestingly, the paranormal phenomena start when the farmhouse is completely abandoned and in a state of ruin. Whether or not these legends are true, their appearance is truly gloomy.
In the historic center of Valencia we can see the haunted house in Plaza del Esparto . Legend has it that in 1915 the Colomero family, resident at number 7, heard strange noises. They were not the only ones. Other neighbors confirmed it. The commotion was such that a paranormal investigation was opened, although the police did not find any results after searching the house. Perhaps on All Saints' night you will hear them again.
Without leaving the neighborhood of Carmen we can dare to cross the Portal de la Valldgina , where it is said that everyone who entered there disappeared. Some say they have seen ghosts wandering around the corners.
Another stop in the paranormal Valencia is located in a building on Paseo de la Alameda. In its day it housed the Hospital La Cigüeña and later it was the headquarters of the Ministry of Social Welfare. The workers said they had seen the ghost of a woman dressed in pink wandering around looking for her son. You could also hear babies crying (it was actually a Maternity Clinic). 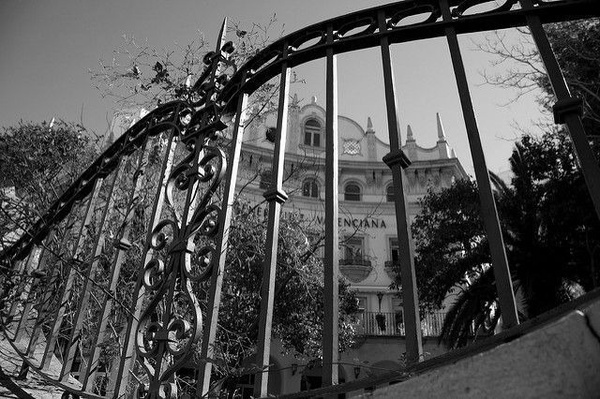 From the Basque Country we stay for its places where magical mythological stories emerge. As in Mount Amboto (in the Sierra Urquiola, in Vizcaya), where Basque mythology assures that it is the home of Mari, the feminine divinity who dispenses justice, above all, with men. Under his orders the sorginas, the witches in Basque. Its caves and crevices, where Mari supposedly lives, will give you goosebumps.

We do not know if after reading this you will be able to travel safely on the subway again when passing through the Tirso de Molina station. This station was built on the foundations of the convent of La Merced. For this reason, during the works, bones of monks who lived there were found, which were left on the platforms covered by tiles. They say that at night you can hear screams coming from the walls. They also say that the soul of a dead woman catches the last train at that station, sits in a car and looks into the eyes of whoever sits in front of her.

Another place full of mystery is the house of the Seven Chimneys , in Plaza del Rey. Built in 1577, the building was the love nest of Captain Zapata and his wife Elena. Zapata died in the war in Flanders. Elena was found dead in her bedroom and her body disappeared. Everyone said they had seen the ghost of a woman walking among the seven chimneys that crown the roof of the building. Later, the mansion, which today houses the Ministry of Culture, belonged to a wealthy man and his young wife, who took her own life on their wedding night. They say his ghost walks around the house, jingling coins.
And after going through the occasional scare, don't worry because at Casual Hotels you'll feel safe again when you return from your mysterious route.