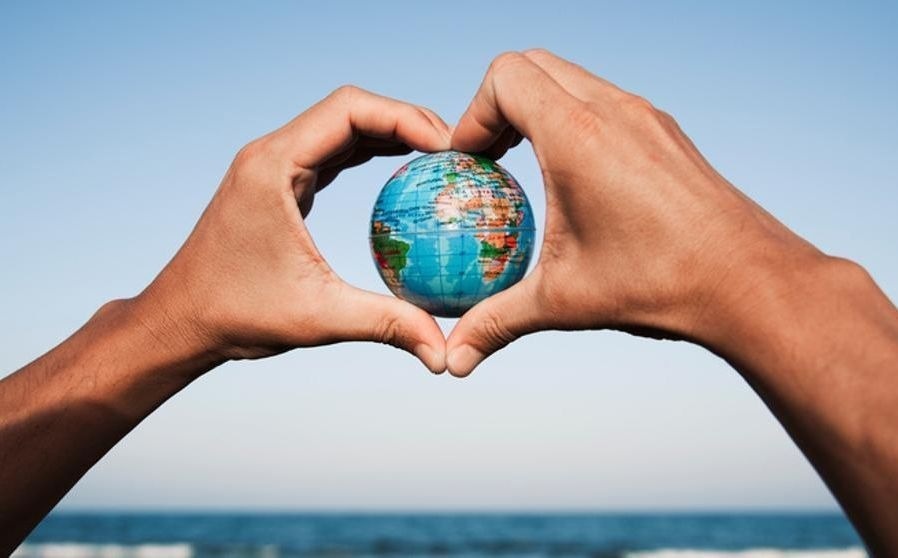 Every day we are more who take care of it. Excuses are over and time flies. There are remedies to prevent the earth from suffering less and less. Still don't take it into account?

The advantage of being aware of our breathing allows us a good control of the mind. The same thing happens with the earth. If we thought about her, how she breathes with so much pollution and her tolerance against climate change, we would surely look for quick solutions to ensure that she is in better condition.
On February 15, students from all over the world demonstrated in more than 100 countries to demand immediate action against climate change, such as global warming, which in turn is caused by the greenhouse effect. The main factor in the rise in temperatures is the CO2 emissions accumulated in the atmosphere, generated mainly by humans.
According to the data published by the UN we can affirm that there is a worsening of global warming: The average temperature on earth has increased between 0.8 and 1.2 degrees Celsius since 1880. By 2050 there will be an increase in winter temperatures in the Arctic from 3 to 5º C.
If you have 5 more minutes, don't miss the article "The miracle of life on earth", which also mentions the National Geographic documentary produced by film director Darren Aronofsky and represented by Will Smith.
The earth is a beauty of the universe and that is why we are increasingly “EcoCasual”. We are committed to social responsibility as part of the UNICEF Friendly Hotels program, with whom we collaborate to raise funds and fight against the effects of climate change on children, which causes, among many other problems, the lack of water.
In addition, in our hotels we have a bike rental service or we collaborate with sustainable transport rental companies to move around the city; we are eliminating paper information by transferring it to digital and, at the Headquarters, in addition to recycling all the waste we generate, we are reducing the use of plastic, for which each team member has been given a refillable stainless steel water bottle.
For every little grain of sand we create a great mountain.