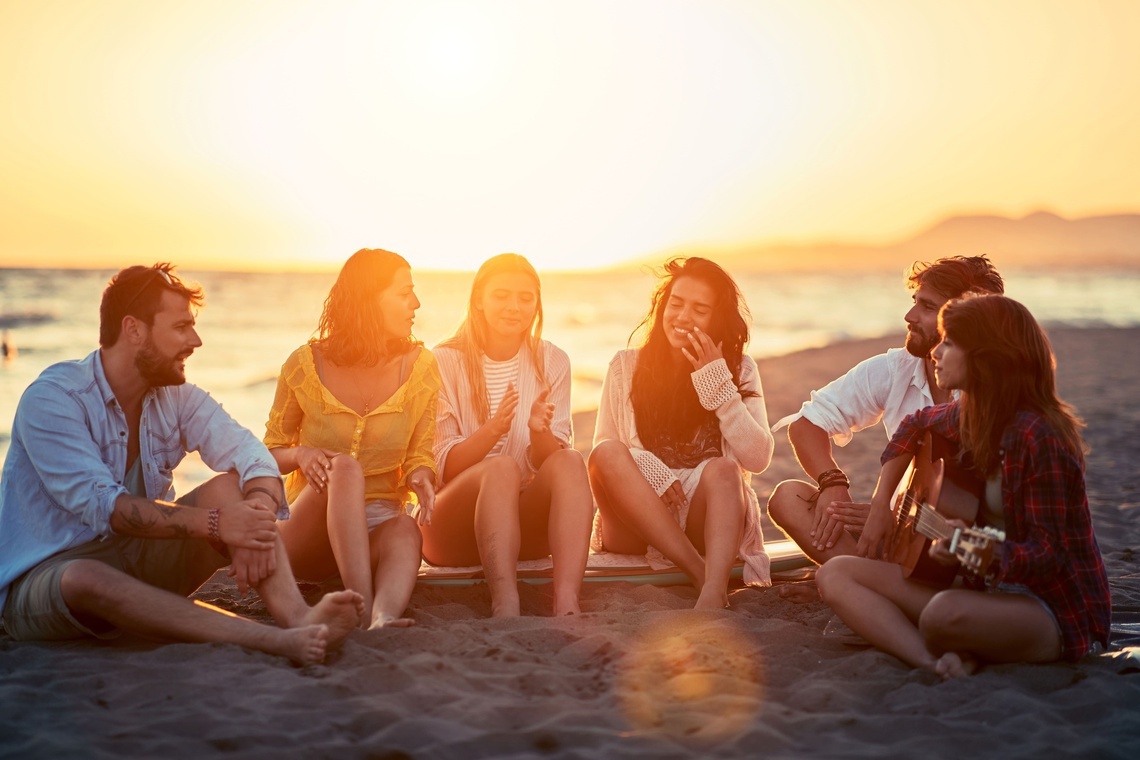 La Albufera, the small inland sea of Valencia
Noticias · News
by Casual Hoteles
La Albufera , the "little sea" according to the origin of the Arabic word al-buhayra, is one of the most famous coastal wetlands in Spanish territory, and was declared a Natural Park in 1986. The beauty of this place can only be understood when you walk along its shores or cross it in a boat. In addition, it has enormous environmental importance, since animals in danger of extinction live in La Albufera, such as the fartet and the samaruc . The Albufera is made up of six islets, also called bushes, with a very varied and dense vegetation. It has an area of approximately 24 square km and an average depth of just one meter. It is surrounded by about 200 square km of rice fields, land where such famous series as Cañas y Barro were filmed, based on the novel by the famous Valencian writer Vicente Blasco Ibáñez. The main access road is via the Saler motorway, which starts in Valencia, 10 km further north, and crosses the Albufera Natural Park from north to south to Saler.