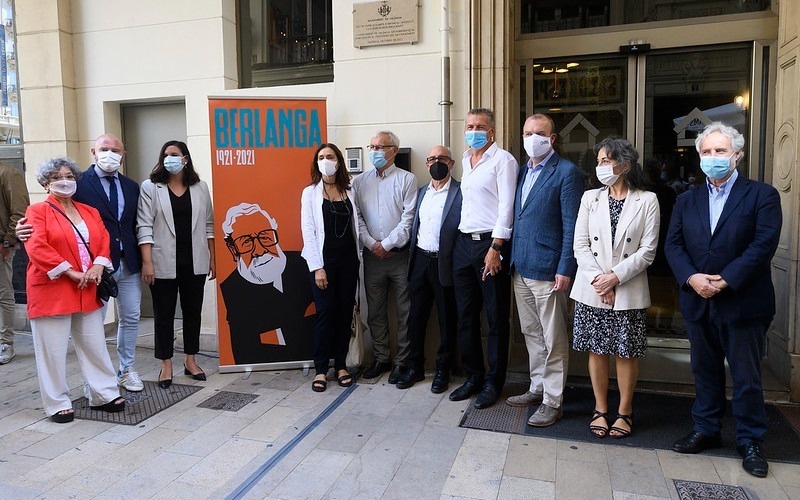 The most casual Berlanga
Noticias · News
by Casual Hoteles
The entrance of our Casual Vintage Valencia hotel has become a point of reference for the tributes that, on the occasion of the centenary of his birth, are being paid to the illustrious film director Luis García Berlanga .

This activity is part of a program that will take place until June 12, 2022 on the occasion of the Berlanga Year , to commemorate and honor the memory of the film director and to disseminate and remember his work and his life.

The Valencia City Council paid tribute to the film director this Wednesday by placing a plaque on the house where he spent much of his childhood and youth and to which he liked to return when he went to live in Madrid to continue his film career .

The discovery of the plaque has taken place at number 1 of the central street of Barcelonina, where our Casual Vintage hotel is currently located, coinciding with the celebration of the Spanish Cinema Day, which is celebrated for the first time this year, coinciding with the completion date of the filming of "That happy couple", the first feature film by the Valencian director.

Valencia, the city so esteemed by Berlanga and the place that motivated his art, awaits you to relive the work of this famous Spanish director throughout this year.

In addition, the new edition of the Goya Awards will also take place, the night of Spanish cinema will dress Valencia as a Gala to receive the artists of the seventh art at the Academy of Cinematographic Arts, in whose creation our esteemed director participated.

A well-deserved recognition and pride for those of us who work in the building that was his most beloved home. 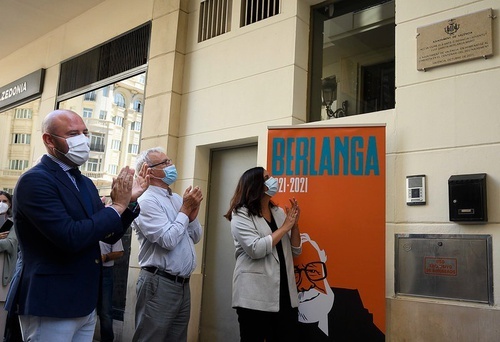 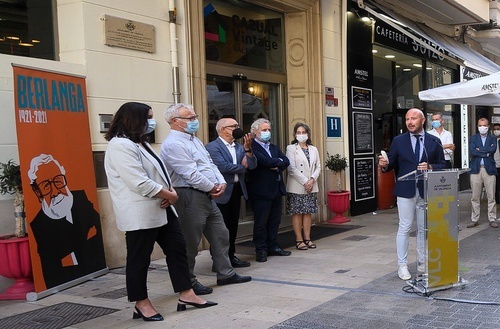